Slow Down To Be More Productive 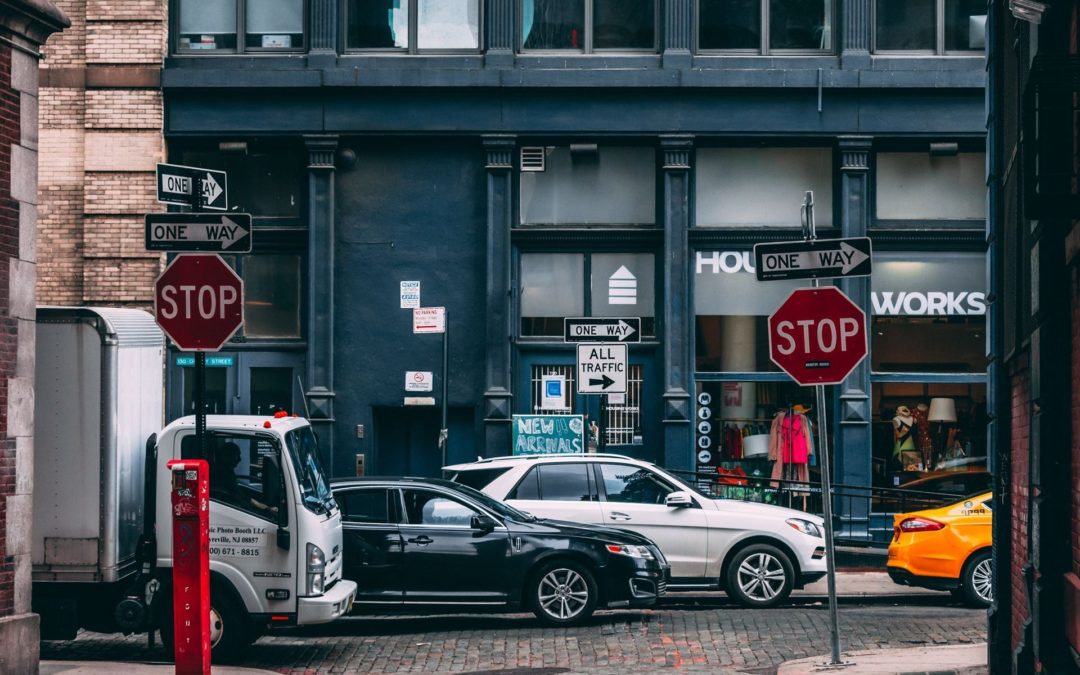 Do you ever feel overwhelmed? Maybe you can relate to feeling like there is not enough time in the day to get everything done? The fact is, life can be chaotic. Another fact is that most of us grew up in chaos, so it feels normal to us. If this is you, then the title of this article probably seems strange and paradoxical. Slowing down could be the new tool that helps you accomplish more than ever before and I am going to show you how to take advantage of it right now.

Our brain is our greatest tool to solving problems. Our brain uses thought, imagination, creativity, and a variety of other cognitive aspects to find solutions. If I am working on a problem, lets say how to improve my son’s bedtime routine. While I am working on this problem consciously, my unconscious brain is at work too. Hopefully it is trying to solve the same problem, but often, it is contending with these other messages I have gotten during the day. My unconscious brain is trying to decide if that pizza deal would be a good idea for dinner, or if I want to go to that concert next month, or if that stoplight on the route home has been fixed yet.

Our unconscious brain is the real heavy lifter when it comes to thinking up solutions. It makes up a large part of our overall brain while our conscious part (the part we are aware of) makes up a very small part. The problem is, my unconscious brain is trying to solve all of these problems posed by media, advertisements, and other life problems. In fact, it is usually working diligently away at an exhausting pace to try and keep up with the demands of life. You and your unconscious brain probably feel the same sometimes.

If we want to help clear up the “problem cue” in our unconscious brain, we have to work on slowing down and allowing our brain time to solve these problems without being introduced to a bunch of new ones. In other words, you have to allow your brain time to just be and relax with not as much stimulation. This does not mean we sit in front of the t.v. longer, since this is a big culprit to overstimulating your brain with new messages. This means we do something relatively simple, like sit and read, go on a walk, exercise, do a hobby or sport. Do anything that does not involve you having to solve tons of problems and try to stay away from media.

Practically, what this means is you have to take time to relax and take a break when you feel overwhelmed. While this sounds counter-intuitive, we have research as far back as the 60’s that talk about how taking short breaks boost productivity substantially.  This is because the mental break is a huge boost to productivity. This is also why high performers in the business world often read and exercise throughout the day, to help their brain recharge.

Slowing down also offers other benefits, such as focus and more likelihood of task completion. So next time you feel overwhelmed, give yourself a break from media and problems to just relax. Slow down to be more productive!

By Craig Foust, LPC. For more by Craig visit his blog! 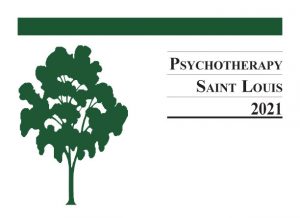